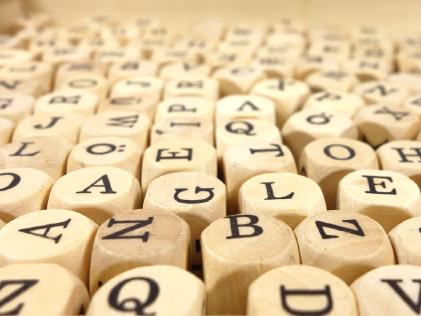 Alliance: A group of joined parties, composed of partners, language experts, sponsors, ambassadors, working towards the support of Colish.

Bootstrap: A term used to refer to a self-starting process. In the Initiative it is the name of the startup phase to get the community to empower Colish.

CIRS: Co (Colish) Integration and Rollout Strategy - A strategy for a country.

Co1: The name of the first version of Colish

Co2: The name of the second version of Colish

COLUB: COmmon Language hUB - A hub for the exchange of language assets such as dictionaries.

CoRise: Program to introduce Colish across the globe.

Edge: A newer Colish version which is in development, being socially tested.

enlingua: English lingua - the english tongues of the largest population countries AU, CA, GB, IE, US, NZ, ZA as well as others.

Global upgrade: A name for the concept of upgrading the global common English dictionary to v1.

Initiative: The commons powered forum for getting Colish going.

NGSL: New General Service List - A list of the most frequent words used in the English language.

Retro: Colish Retro is the generic name of the English “version” as written in the 20th Century.

Spelling Reform: An attempt to regularise English spelling, whether by enforcing a regular set of rules, or by replacing the basic English alphabet with a new one.

Spelling Unification: An attempt to regularise English spelling, by enforcing a regular set of rules.

Stable: A Colish version which is being distributed with a long term life.

Sunrise: When 1 Billion people (of the 2 Billion that speak it ) choose to use Colish as the default EN dictionary on their phones.

Subset: Reforms that use a restricted wordlist and grammar.

TBD: To Be Defined - It will be specified later.

TESS: The English Spelling Society - An institute based in London with worldwide membership.

What's on this page


This site is built using a boxx.

Template built on top of Bootstrapious